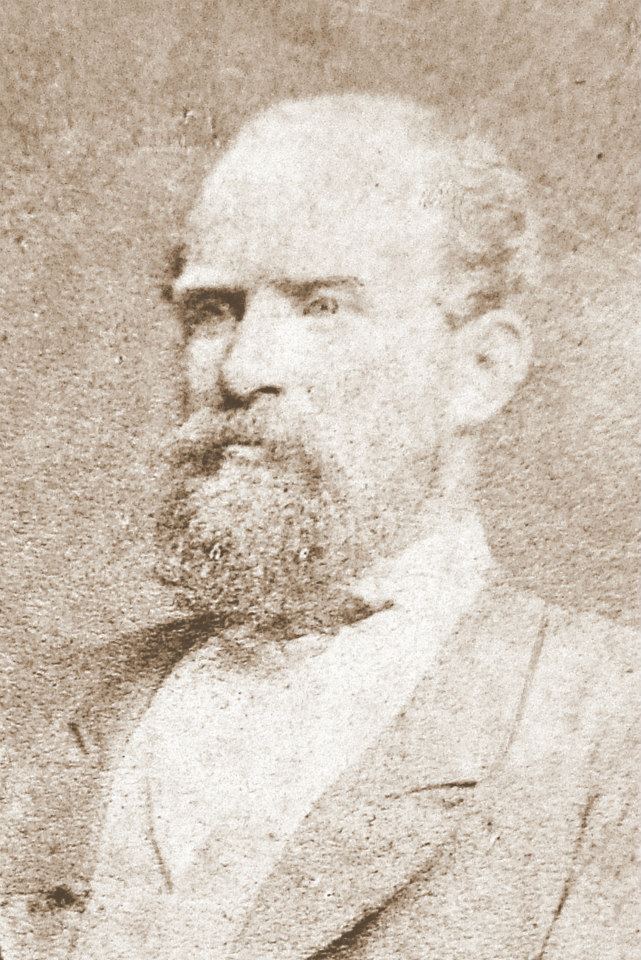 Joshua Middleton Moxon was the Australian founder of a large clan of Moxons, arriving in 1867 on the Samarang with his wife Louisa Mary (nee Wilkinson) and their infant son George. Like many other Moxons, Joshua was born in Yorkshire (part of the Silkstone Moxons) but met and married Louisa Mary Wilkinson in London in 1865.

Joshua and Louisa had many more children in Sydney – in Balmain and Bankstown, and six sons and two daughters survived childhood and married. There are now many descendants from six of these offspring.

There are many interesting tales to tell, but one of these involved Alfred John Moxon, born in 1880 but lost to the family for at least 25 years. In 1883, the family broke apart – Louisa left home; Harry aged 14 ran away from home and Joshua was imprisoned for beating his six year old son William. A nursemaid, Clara Ann Wilson took two year old Alfred to New Zealand and brought him up as Alfred Wilson. They eventually settled in Stuart Town near Orange, where Alfred, knowing no different, married in 1907 using the name Wilson.

But somehow or other, his brother Harry (Henry Percy) Moxon (1869-1950) found Alfred at Stuart Town and convinced him he was a Moxon. We’ll never know how this came apart – maybe Alfred challenged Clara Wilson and she told him the truth. Or perhaps Harry recognised Alfred by his toes – he was said to have had a toe gnawed by a rat in infancy. This could well be fanciful since octogenarian Cecil Moxon – Alfred’s only remaining son – is adamant that Alfred had all his toes.

Early last year, John Bruce Moxon of Northmead, NSW (Harry’s grandson) and I visited Stuart Town and found Moxon Park and other evidence of the Moxon presence in the early 20th century. A few months later, he made contact with Cecil’s son, another John Moxon who lives in Orange, not far from Stuart Town, and yet another John Moxon from the Hawkesbury, a descendant of Alfred’s oldest son Alfred Alexander (1908-1996) who had moved to Sydney as a young man.

Strangely enough, Alfred Alexander’s son Peter (father of John Moxon of the Hawkesbury) and daughter Lyal – both of whom attended – worked with John Moxon of Northmead at Formica Plastics in the mid-sixties. Although they vaguely knew they were related, they did not pursue it. (Distant family connections do not seem important to many young people.)

Somewhat spontaneously, the three families – three generations of some – decided to gather at Stuart Town at Easter when the village holds its annual Ironbark Festival. And what a great day we had, followed by a generous invitation to lunch at John and Heather Moxon’s place at Orange.

John Moxon of Northmead handed out copies of the first edition of his research on Joshua Middleton Moxon (1840-1894) and this was well received. However, it is well out of date now, since we have finally found the probate papers, which adds much to his story. Second edition coming up.

We all had a marvellous time, as you can see from these photos, and have kept in touch.

We have since started a Facebook group called “Joshua Middleton Moxon family” group which now has 24 members, mostly from the baby boomer generation, and it includes descendants of George Joshua, Henry Percy, Alfred John and Mary Susan Moxon’s families. We are also in touch with descendants of Arthur Frederick Moxon’s family and are hoping to include them on Facebook. This Facebook group is “closed” – anyone can search for the group and see who is a member, but only members of the family or people researching on behalf of a family member can join the group. Check it out at Facebook.

However, for interested others, we have also set up a Facebook PAGE called “Joshua Middleton Moxon Family History” and anyone can “Like” this page and will receive updates, and can read the information.