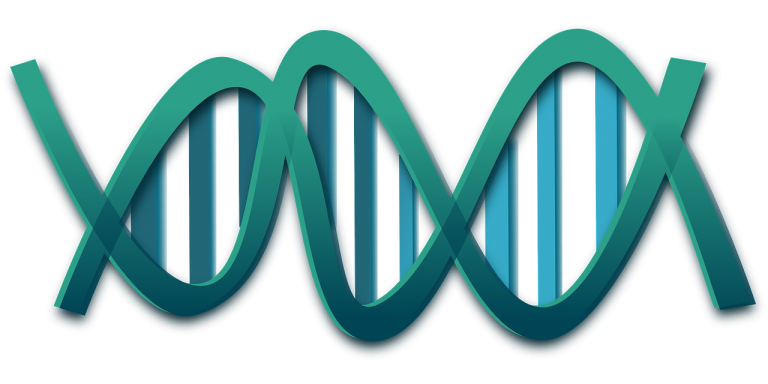 This is an extract from
An Introduction to DNA Research written by our President, Graham Jagger, for the Moxon Research website which is accessible by Members, and which contains a summary of the DNA results from the Society’s DNA research from 2002 until now.

From the foundation of the Moxon Society in 1991 until his death in 2010 John Moxon Hill (JMH) had, almost single-handedly, compiled some 57 ‘Moxon Trees’; later researchers have added many more to this number. From the beginning JMH conceived these trees as being but branches of some greater tree and he spent many of his later years merging many of the smaller twigs into bigger units.

The availability to the genealogist of DNA testing in the early 2000s, even before the now widespread availability of archive material on the internet via, for example, Ancestry and Findmypast, proved to be a boon and one which JMH eagerly espoused.

Until relatively recently DNA testing was confined to the Y-chromosome. This was considered to be a powerful tool because it is via this chromosome, which is passed only from father to son, that the inheritance of a surname can be charted. JMH argued, correctly, that by testing the Y-DNA from living male members of a number of trees it would be possible to merge trees which have been shown to have a common male ancestor even, perhaps, many generations ago.

In October 2002, the DNA of 14 male Moxons were tested by the company Oxford Ancestors and in September 2005 a further eight were tested. These early results proved beyond reasonable doubt that some two thirds of the male Moxons who were on one or another of the trees created by JMH could trace their ancestry to the Moxons of Cawthorne, and about half of the rest to the Moxons of Silkstone. An initial, and indeed surprising, conclusion was that there has been no genetic link between these two groups for perhaps a thousand years even though the parishes of Cawthorne and Silkstone are contiguous.